This year’s annual dinner of the Quarter Century Club STL Chapter took place at “the Labs”, now the Nortel Harlow London Road Campus, on Friday 3rd. November. A total of 150 members and helpers gathered in the Gallery Restaurant.

The chosen theme this year was fibre optics, it being forty years since the publication of the ground breaking paper by Charles Kao and George Hockham on the subject. Happily both authors were present, Charlie Kao having flown over from his home in Hong Kong especially for the event. A small exhibition containing memorabilia from the early days of fibre optics was displayed.

Members were served with a buffet and drinks by a team of volunteer helpers. Judging by the number of favourable comments received these arrangements were much appreciated.

The President, Brian Edwards, in welcoming members said how pleased he was to be able to celebrate the anniversary in “the Labs” by kind permission of the present Nortel management and thanked them for their kindness. Although now known as the London Road Campus “the Labs” would always be “STL” to most of the members present and would also bring back many fond memories of times past. He went on to remind everyone of the efforts being made to keep them in touch with news by the setting up of a website and listserver.

He continued by thanking members of the team who had served the buffet, Malcolm Napier and Don Sandford, and he remarked that it seemed quite like old times to see these two gentlemen in this role again. Unfortunately Don’s wife, Jan, who had served at these dinners in previous years was at present unwell and unable to be present and members were asked to sign a get well message to her.

He concluded by proposing the toast “The Quarter Century Club coupled with STL”.

Gordon Harris, the Vice President of the Chapter, responded and made mention of the many members who were celebrating significant birthdays or wedding anniversaries. All were presented with small mementoes of the occasion. He then thanked Vi Maile and Malcolm Napier for arranging the evening.

Members were then able to meet each other and exchange news and recollections of their days at STL. It was good to see Joan Groves, now in her nineties, looking very well, Ian Jackson, who had come over from France, and many other familiar faces. A small exhibition of optical fibre memorabilia had also been arranged by Richard Epworth and this kept memories coming.

The hours went very quickly and it was soon time to head for home, everyone agreeing that it had been a most enjoyable evening and promising to be at next year’s meeting, currently pencilled in for Friday 2nd. November at a venue to be advised. 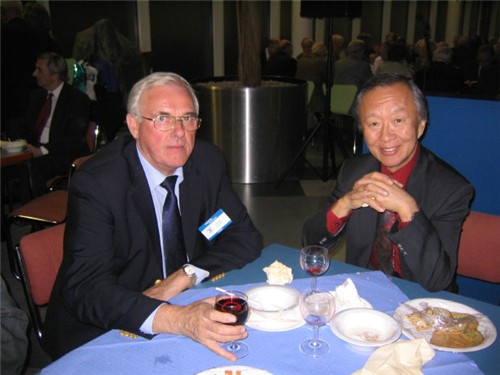 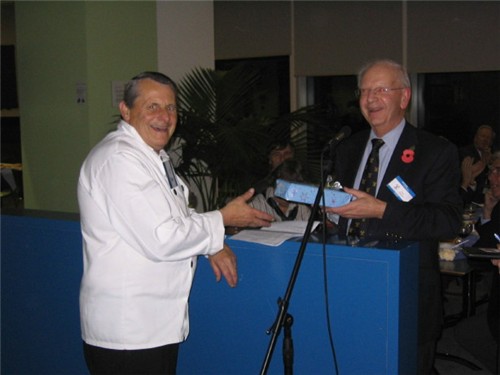 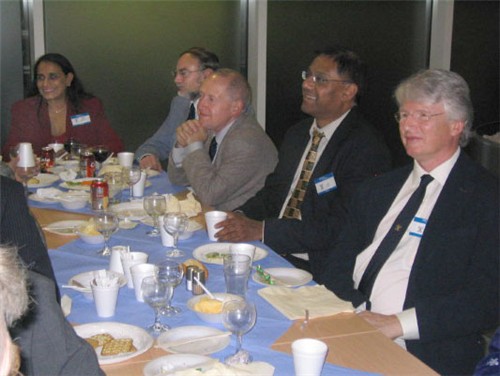 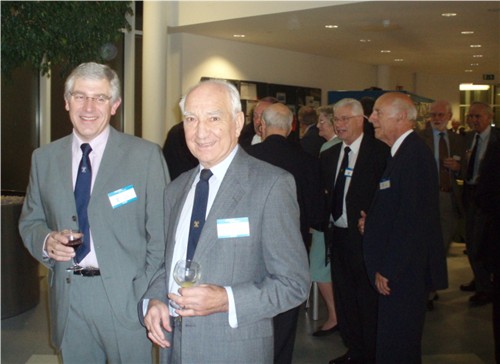 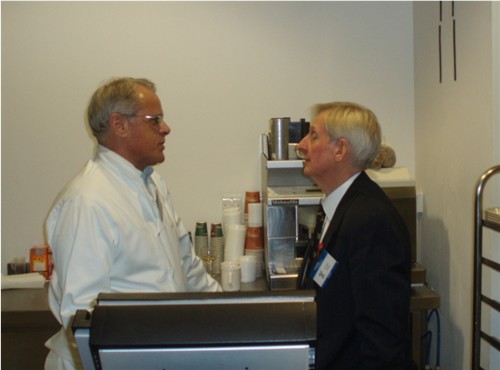 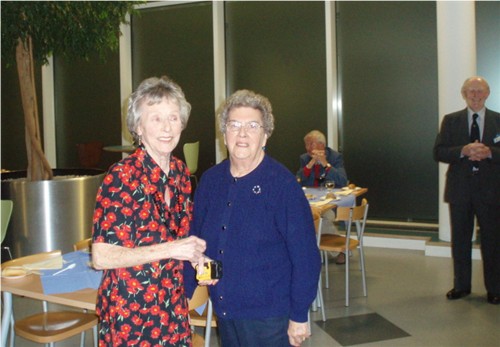 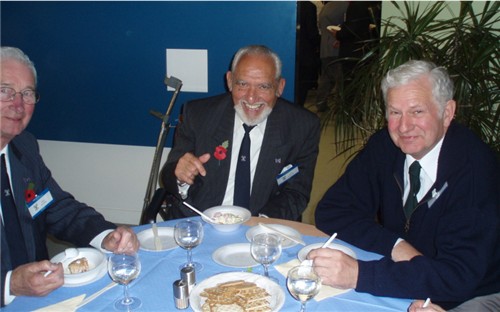 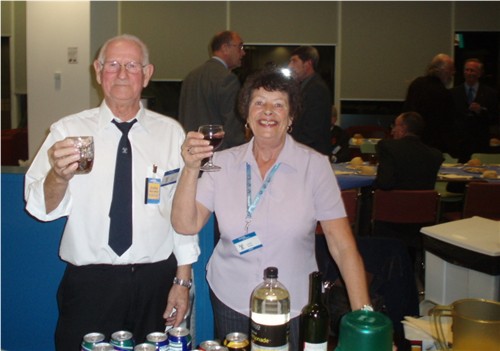 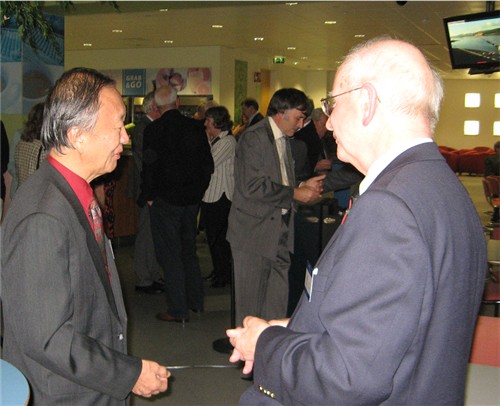 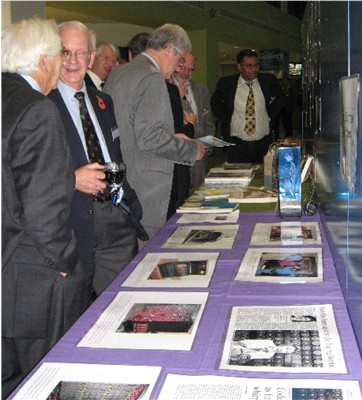